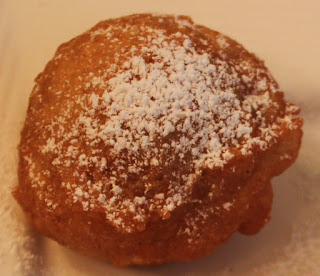 In a large, heavy skillet, heat oil over medium heat.

Drop pumpkin mixture by teaspoon into hot oil, frying keep turning till brown on both sides. Fry for about 3 minutes, or until golden.

Roll the fritters in the sugar mixture to coat.
Email Post 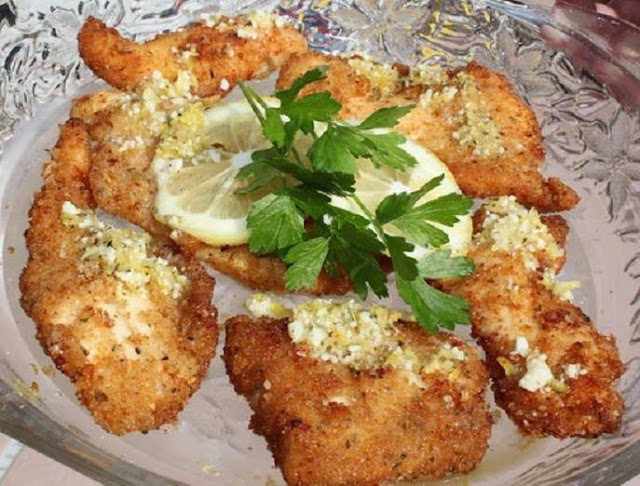 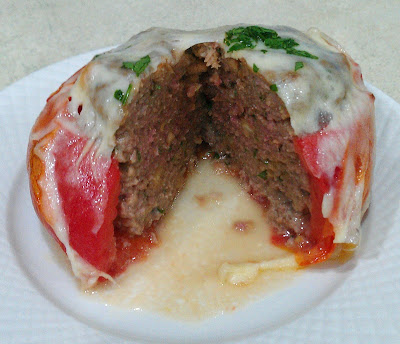